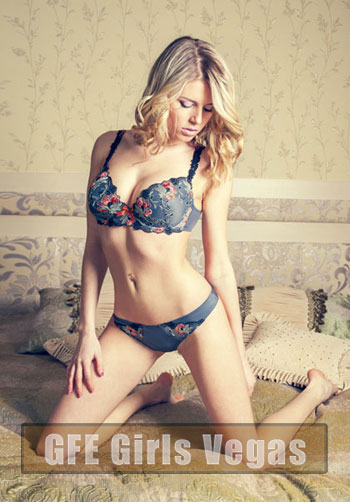 You know, when I started as an escort, I had all sorts of people warn me about all the sickos out there. They said I'd be with nothing but the video game nerds who sit in their parent's basement wacking off to video game women while chowing down on their family burrito feast from the local drive-through. Thankfully, I have proven them wrong, for the most part. Sure, there has been the occasional date lacking any seriousness to it, but for the most part, the men are at least semi-competent. This last guy though. Ugh, I don't even know where to begin? There are some people and you just wonder how they function in society. This guy, function and society just aren't even in his vocabulary. This was not the GFE experience most people think of.

So, this professional executive made an arrangement for me. Has a thing for redheads or something like that. I don't know. But his limo pulled up to pick me up, his driver opened the back door and helped me in. That's basically where any form of normalcy ended. As my eyes adjusted to the darkness in the cabin and I turned to meet my date for the evening, I saw him there, watching porn on his phone. Um, like really? You know I'm light right here. I sat there, dumbfounded. Most guys at least wait a few minutes before busting the porn out. And you know what? I would have probably been cool with it, had he invited me in. No, he sat there in the corner, by himself, watching some kind of Japanese thing (those high pitch girl squeals kind of gave it away). He didn't even acknowledge me. Then, not really sure what happened, he slid the phone back into his jacket pocket and just looked dead ahead. Didn't say a word to me. Didn't look my way. Heck, I had to snap my fingers in front of his face to see if he was still breathing at one point (aright, not really, but I really almost did). What a way to start the date.

We have 14 guests and no members online